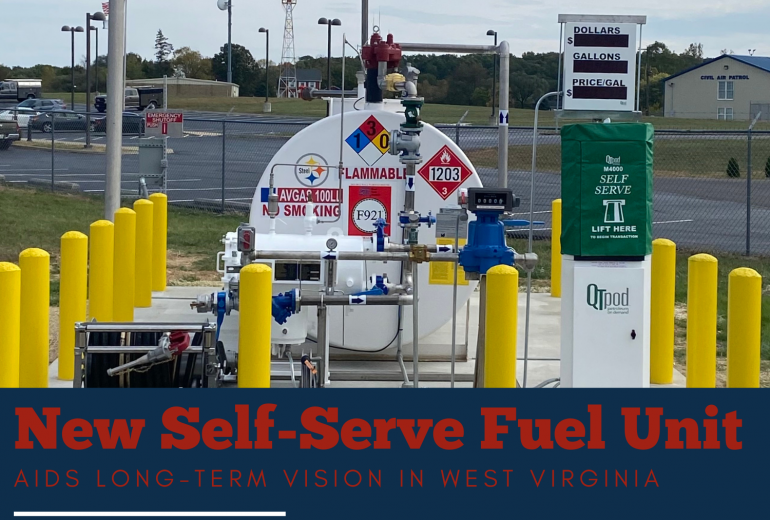 A vision set forth earlier this year by the Eastern West Virginia Regional Airport Authority (EWVRA) has come to fruition. And Rebel Services is excited to have been part of the process. In July of this year, the airport authority finalized plans for its nearly $4 million acquisition of property around the airport including an additional five aircraft hangers, a fuel farm, and three aircraft.

The airport, MRB, also enhanced the property with improvements to its terminal building and the installation of a self-serve fuel station. That’s where we came in. The new 2K Avgas tank with Self-Serve allows pilots to fuel their own aircraft while airport personnel assists larger aircraft. It also allows the airport to attract more pilots. More pilots mean more fuel sales and more customers for their on-site restaurant, Katara’s Crosswinds Cafe. (Our crew will vouch for the restaurant.)

MRB experienced a 41% increase in takeoffs and landings in October 2020 compared to October 2019. Their charter services increased 11% this year. All those numbers help make MRB West Virginia’s second busiest airport and it has more based aircraft than any other airport in the state.

We’re excited to have been part of the growth and vision in West Virginia. Fly-in to MRB, check out the new self-serve unit, and grab a bite at Katara’s Crosswinds Cafe!!!!  #flymrb  www.flymrb.com 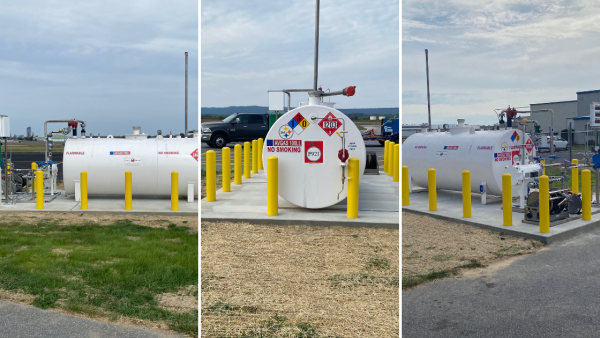 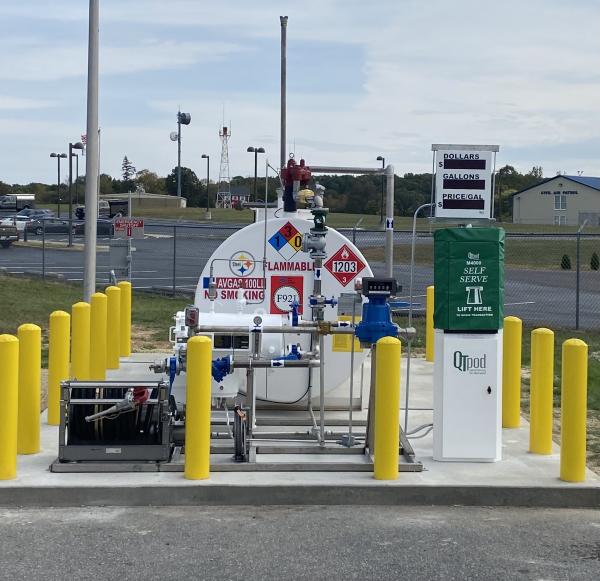